As a book that wasn’t designed for a specific audience, it’s been intriguing to see what sort of audience would find Dark Harbour. Another aspect to the book that I never specifically had in mind is its genre. With book websites needing to know the genre category though, the one I’ve tended to put it in is Mystery, but there are various others I think you could put it in: Crime, Paranormal, even Romance.

So it’s quite possible that without a specific genre or audience in mind that I’ve gone about it the wrong way, but… whatevs. 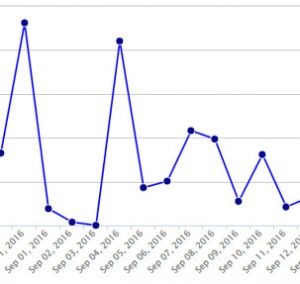 What I hadn’t really anticipated was that most of Dark Harbour’s readers would be female, and a lot of readers would be American. That’s based on the readers that have reviewed it so far and who have added it on Goodreads. Well… and my Amazon dashboard stats as well, of course.

As I was writing the book, I realised that nearly all the characters in the book are male. There is one major female character, but she’s somewhat of a mystery. So I realise I’m not going to win any awards as far as creating strong female characters goes.

I also wondered if the title of the book with a word spelt the ‘wrong’ way, would put off potential American readers. With a book that is specifically meant to be English though, perhaps I thought that a deliberate British spelling in the title would help find Anglophiles. I know there is a hunger for quintessentially British things over the pond: Harry Potter, the royal family, BBC America…

In the second book though, I have attempted to create more balance. There are some more major female characters, AND there is even a major American character in it!

Anyone else have trouble defining the genre of their book? Anyone have any thoughts on what genre to put mine in?